The AVEC Gallery, the premises of which were partially destroyed during the March bombardments of Kharkov, will open its doors to visitors for the first time since the beginning of the war. On June 1st, Children’s Day, a charity exhibition-auction Unconquered Art will open there.
The exposition will feature works by Ukrainian artists of various trends and schools, which anyone will have an opportunity to purchase. All funds received from the auction will be used to support children who are being treated in Kharkiv hospitals (including those affected by the war), help the Armed Forces of Ukraine, as well as to restore the Feldman Ecopark destroyed by Russian invaders.
“In past years, we held several charity auctions under the slogan “Art saves”. Today, this slogan is more relevant than ever – with its help we will save children, save Ukrainian soldiers, revive our Ecopark, animals of which have been taken to different parts of Ukraine. The auction will feature 25 paintings from my personal collection and from the collection of the International Charitable Foundation Oleksandr Feldman Foundation in honor of the 25th anniversary of our foundation, among them there are paintings that have suffered from the bombing. The enemy is destroying paintings, destroying galleries and parks, but he won’t be able to defeat us anyway. We are united and strong, and we will restore everything that was destroyed,” said the initiator of the auction, People’s Deputy of Ukraine Oleksandr Feldman.
Entrance to the exhibition-auction Unconquered Art in the Gallery “AVEK” (Kharkiv, Sumskaya St., 70) is free. 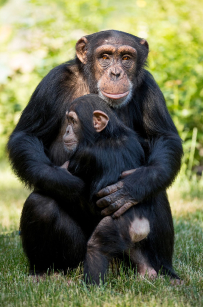