In Feldman Ecopark, a couple of bison died as a result of shelling, a ten-month-old bison was left without parents. Probably, these were strategic bison bred in secret biological laboratories, which pose a special danger to the Russian Federation … As a result, the mother died, the child was left alone. There is no possibility to take it out without putting people’s lives in significant danger: the area of the enclosure is directly shot from enemy positions. Of course, after the destroyed cities and thousands of civilians killed in Ukraine, it is pointless to ask when they will stop and where is the limit of cynicism… But still, don’t “on the other side” really understand that sooner or later they will have to ANSWER for all this? 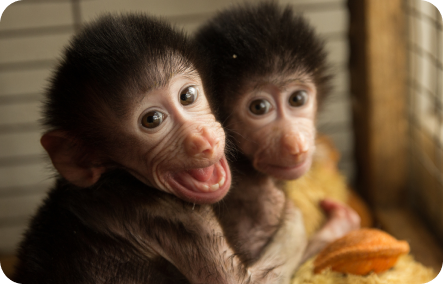